And she didn't even snitch!

The LAPD was interrogated a murder suspect. A detective told the suspect that a girl he knew had ratting him out. Said she had picked him up out of lineup and signed her name. They even showed him the lineup with her initials. But it was a trick. A ruse. She had nothing to do with it. 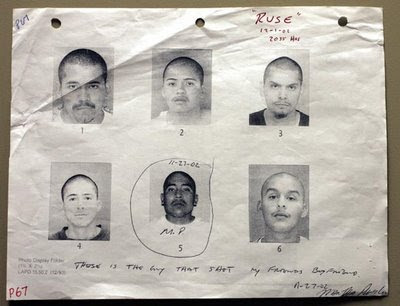 What happened next was no joke. The suspect made a call from a jail pay phone ordering her killed. She was. 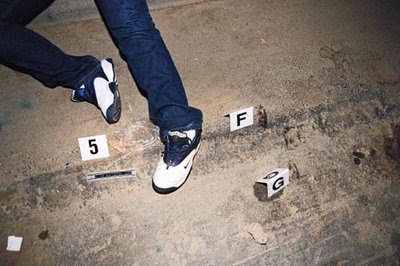 His call is recorded on tape. But police didn't listen to the tape till after the murder.

The detective has been reassigned.

Can't we just gas these gangsters?