I'm in Amsterdam. It's been three years since I've been here, which is the longest I've ever been away since 1991, when I first visited (and then lived in) this fine city.

Like New York or Chicago, Amsterdam has gentrified. A lot. The city is also less interesting. It's called vertrutting: dulling. There's a movement to "stop the verturtting of Amsterdam." It's like "keep Austin weird." It's also pretty much a lost cause. Compared the mid 1990s, Amsterdam is cleaner. It's more expensive. It's a lot less scruffy. The squat scene, for instance -- once a vital part of culture and nightlife (and housing) -- is dead. It used to be legal. It no longer is. The Red Light District is getting smaller and smaller. There is pressure to close down coffee shops (where you buy weed). And coffee shops, despite the fact they're here to say, are being shut down entirely in some areas (the Spui and Warmoestraat). Why? Nobody knows for sure. They're also not being allowed within 250 meters of school (300 meters in the rest of the country). This is a solution to a non-existent problem. And yet despite this, the city abides. 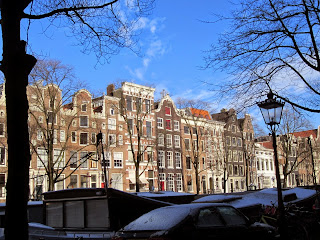 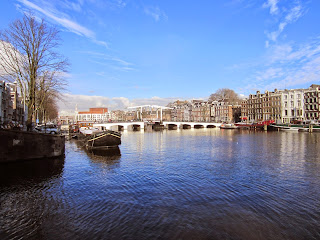 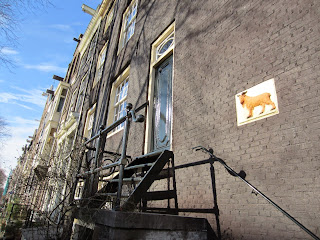 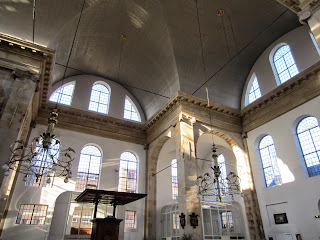 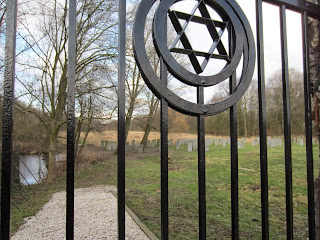 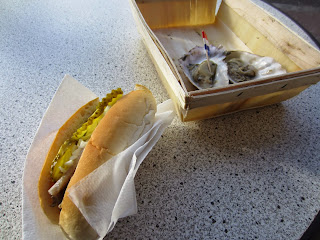 Email ThisBlogThis!Share to TwitterShare to FacebookShare to Pinterest
Labels: amsterdam

"And hell, compared to when I lived here in the 1990s, perhaps I'm cleaner, richer, less working class, and less interesting."

Not necessarily. I certainly don't go to coal mining towns for interesting culture. But there does tend to be something more homogenous -- less sense of place -- about generic gentrification.

But I was actually talking more about the squat-based artist class that used to be bigger (and legal) in Amsterdam. Many people who contributed to local culture (including me) migrated to Berlin and elsewhere. Freak and oddballs and artists, those who don't have normal well paying jobs and need, among other things, big space, cheap rent, and a permissive culture to survive.