The other day my wife and I visited a friend from way back who now works in a coffee shop. Actually a famous one, the Bulldog, which is soon to celebrate it's 40th anniversary.

There actually is a worker on duty who is registered by the city as a drug dealer. Along with having to get a standard cafe operator's license, the city A) checked his criminal background and B) made sure his money is legit. That's it. They also gave tips in the standard cafe license class (along with, you know, the usual: keep hot, hot, and cold, cold, and don't cross-contaminate) on how to run a business and keep accounts and deal with labor issues. Here, as long as you play their game, they actually want you to succeed.

What's odd about the coffee shop business is that the business is legal, the drugs they sell are legal in all but name, but the store is only allowed to have 500 grams (1 lb) of weed in stock at any given time (that's strange, but whatever). So they constantly get re-upped. And at that point in the supply trade, from the guy supplying the coffee shop and up the wholesale ladder, the drugs are illegal. Odd. Also, I think, now there has to be a dedicated drug dealer. Years ago you could order coffee and a joint from the same guy. Now, or at least here, one employee makes the coffees and handles all the business except the drugs. The other sells the drugs. Whatev... It works for the Netherlands. And yes, no tobacco smoking inside a business. That's illegal. 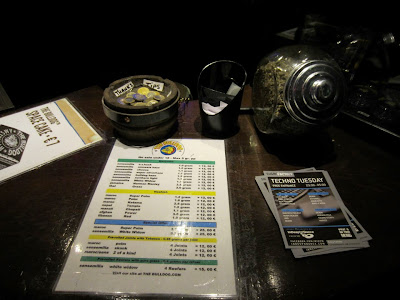 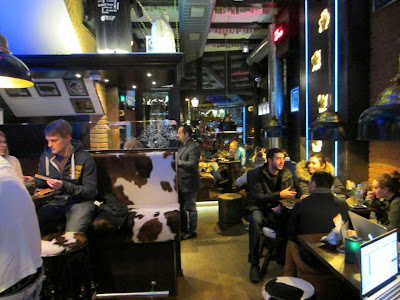 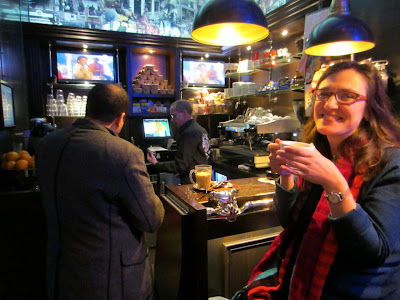 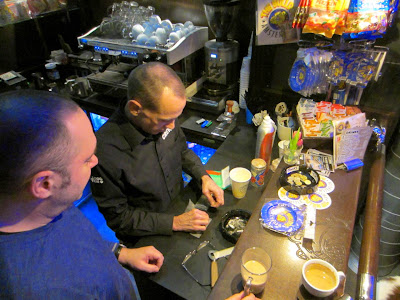 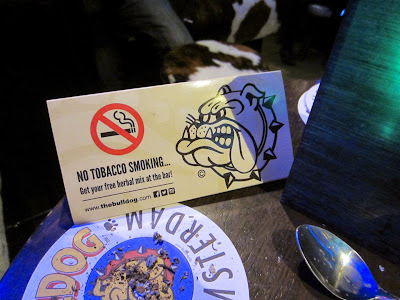 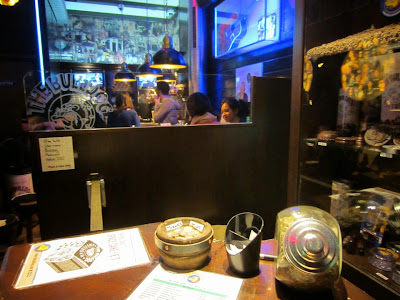 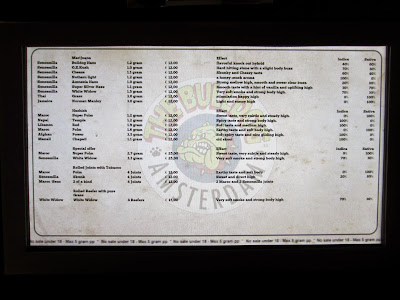 The whole war on drugs is corrupt and when you have a corrupt system nothing makes sense.